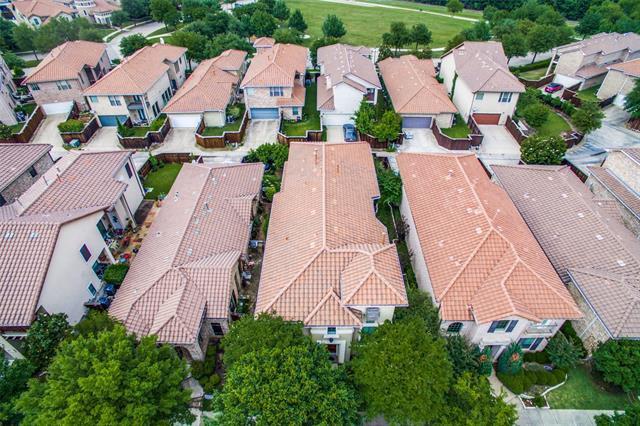 It was a chilly evening for his deliveries, and the warmth of Dallas was a welcome surprise. So, with a wink and a nod, Santa resumed his journey from roof to roof on his route for the night. While there was no coating of snow to mask tricky rooflines, he and his team of reindeer did hit a few snags.

On more than a few roofs, Santa hit a few snags. He had to step carefully amongst the many asphalt shingles, for many were broken or missing indeed. It slowed him down so much that he got behind, tiptoeing amidst the shingles to each chimney, careful as can be. He harrumphed and went on, bringing joy to each house but secretly wishing he could leave a word by the cookies.

At some Dallas homes, the reindeer would give a snort and a wiggle, letting him know to watch out. Around the chimney he saw a glint and a lip where the flashing had warped, ready to let the wet in. Again he wished he could leave a note, but that would destroy his mystery even if it would save the home a leak.

The next thing he noticed, well, it made his job a breeze. Unfortunately, it would also risk all the good children he brought presents for, and that is a problem indeed. On the houses that lacked chimney caps or kept broken ones, his job was a breeze, but he knew the risks of roof fires without one and hoped the homeowners found it soon.

Dallas has greenery, though not the festive sorts Santa likes to see. There were mosses and lichens on many a roof, tucked under eaves and shingle just waiting to grow. They’d pushed their way under shingles and tiles, awaiting the warmth before they truly grew to dislodge the shingles under Santa’s feet.

Sometimes the problems he saw were small and just starting. Little cracks here and there in the caulking are not immediate worries, though Santa knows how much of a problem cracked caulking can be. As he tiptoes to the chimney, he hopes the homeowner calls a Dallas roofer soon before it all starts to leak.

Occasionally the reindeer would give a mighty snort and land a little higher on the roof. When Sant looked around, he saw the problem right at the edge. A gutter hung barely to the edge of the roof, its fastenings loose and ready to let go. If it had caught in the sleigh, Santa would have gone down.

With a wick and a nod, Santa left Dallas to continue his journey. With a hearty ho-ho, Santa swept South, continuing his rapid journey to deliver the gifts that would delight children by morning.

Do you want to ensure your Dallas roof is ready for Santa season? Call the premier roofer in Dallas, StazOn Roofing, to get a roof inspection today.

Heat Damage and Your Carrollton Roof: What to Look For